Photograph of the Main House of the Spanish Augustinians in Shanghai 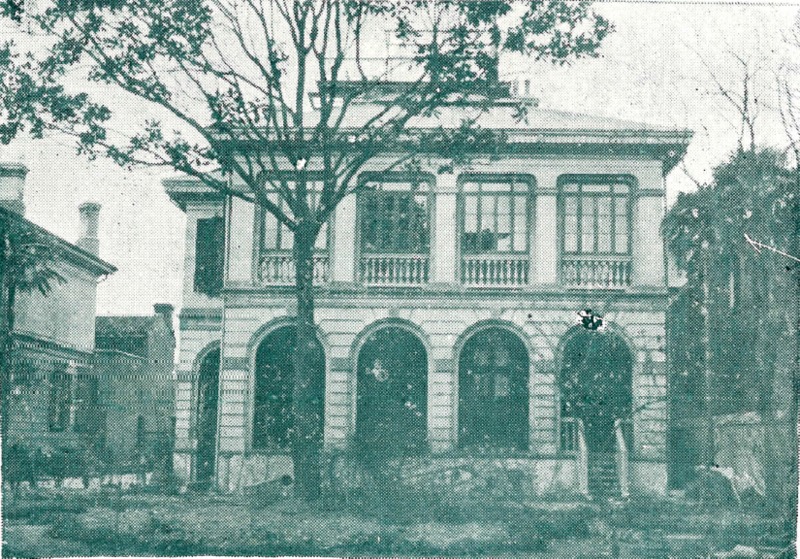 Photograph of the Main House of the Spanish Augustinians in Shanghai

The buiding was designed by Abelardo Lafuente and his partner, the American architect G.O. Wootten, with whom Lafuente had began a professional association months before.

The house was located in the American Settlement, in present day Yangshupu Rd. The facade reflects the eclecticism of late 19th century houses from Madrid, which Lafuente knew, such as the building of the Central University in Madrid Francisco Javier Mariategui (1874).