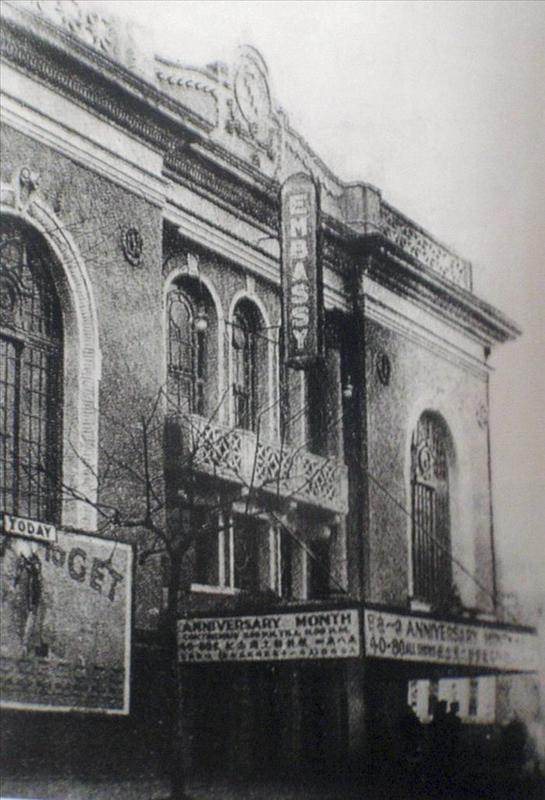 The style of the facade is eclectic, in line with the typical theaters of mid-19th Spain that Lafuente had known. The neo-classical lines of façade accorded with the style of the street. The interiors were designed in the neo-Arabic style introduced by Lafuente in Shanghai, in houses mostly designed for Spanish clients.